Motia’z Guildford Square Zirakpur is situated at the 200-feet PR7 Airport Road with 325 feet frontage.  This-110 commercial extravaganza from the prestigious Motia Group is destined to be a gamechanger in the region. 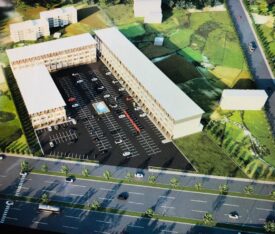 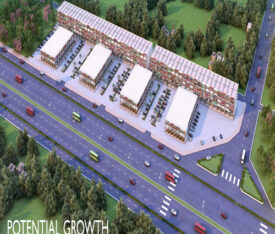 Mohali Citi Centre – SCOs and DSS for Sale in Mohali 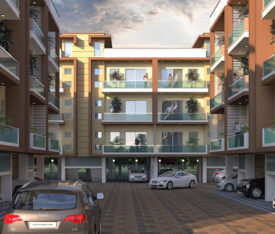 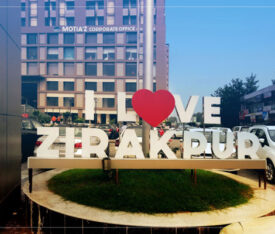 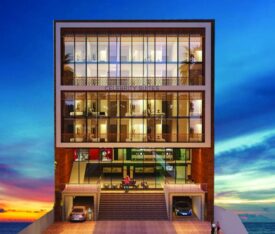 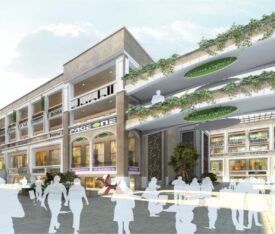 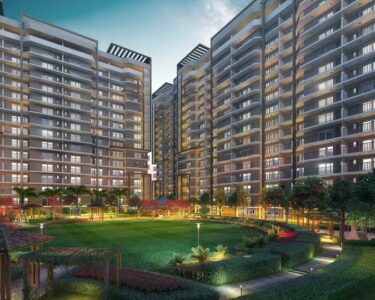 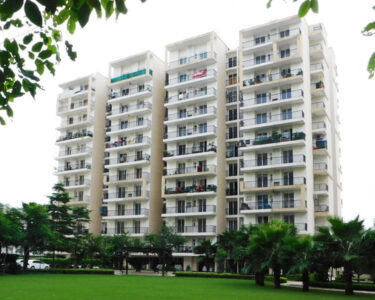 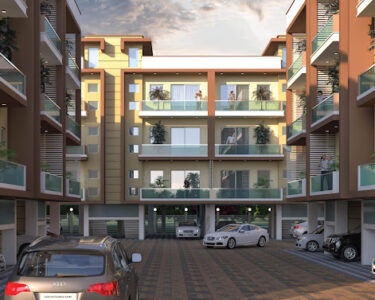